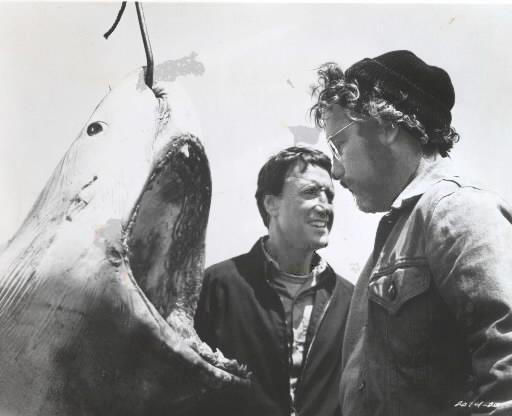 It’s hard to imagine what the movie “Jaws” would be like without the Vineyard in a supporting role, but that was almost the case.

Initially, Nantucket was among the spots considered as a filming location. As the story goes, when a crewmember was sent to scout it out in February, the ferries were not running to Nantucket, but they were to the Vineyard. And so a star was born… (FULL STORY)